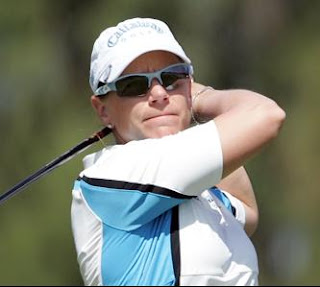 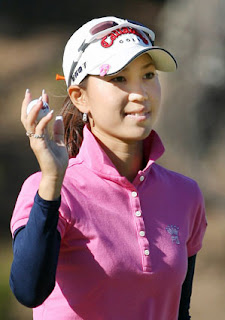 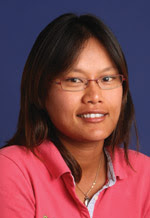 Hawaii — Thailand’s Russamee Gulyanamitta stunned the world’s leading women’s golf tour by emerging from almost total obscurity to challenge the legendary Annika Sorenstam for the LPGA’s SBS open title on Sunday, before settling for a share of second… read more…

Pops and Sunshine Heading for the Big Screen!

If you know anything about women’s professional golf, you will know Dave Andrews.  Former TV …