Have you ever been behind the ropes for an LPGA or PGA championship? Me neither. But I’ve always wanted to be up close and personal with the best in the world and so someday, my day will come. Until then, I’m going to have to rely on my golfing friends to tell me all about it. 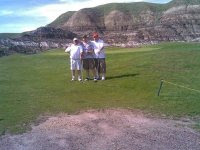 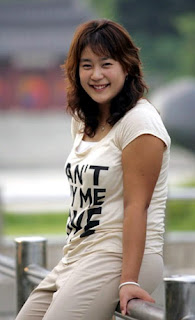 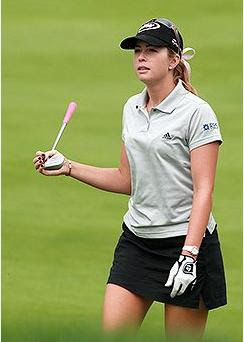 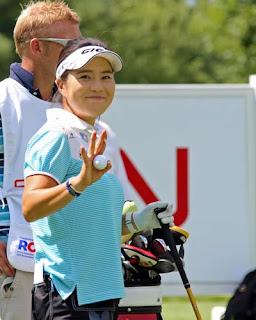 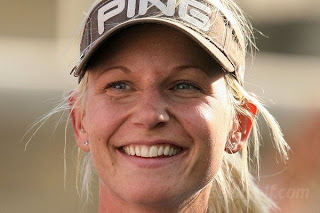 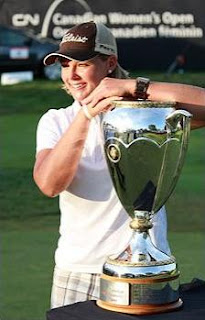